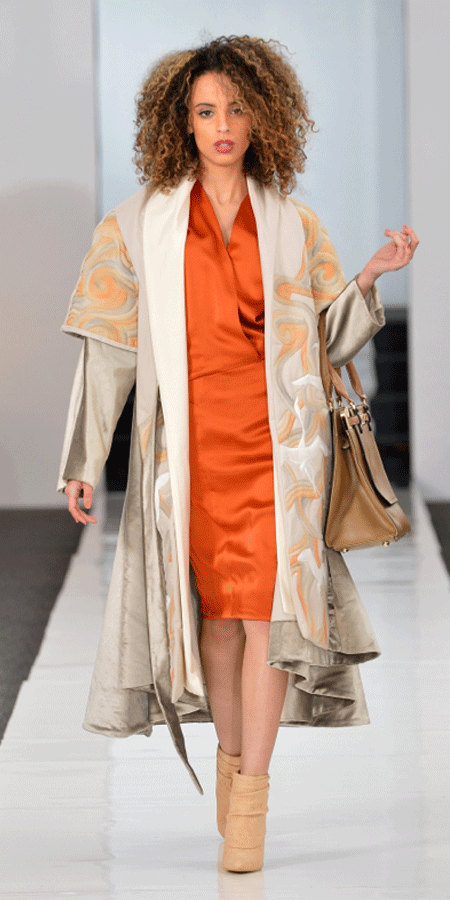 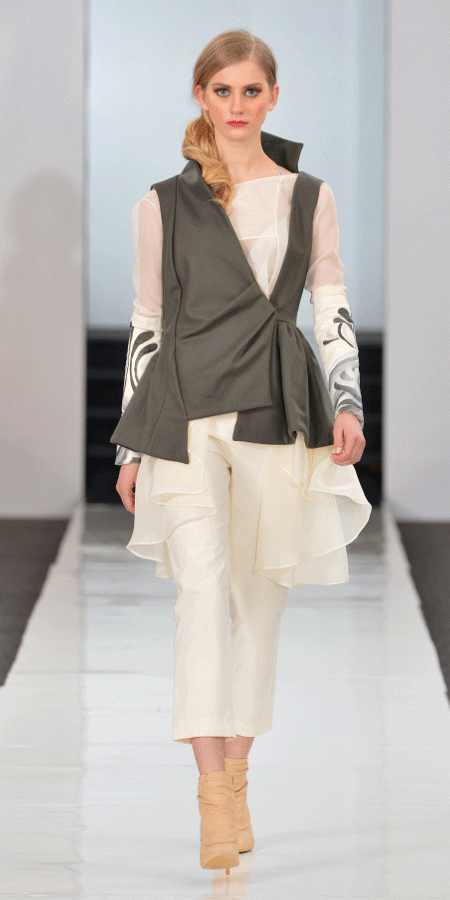 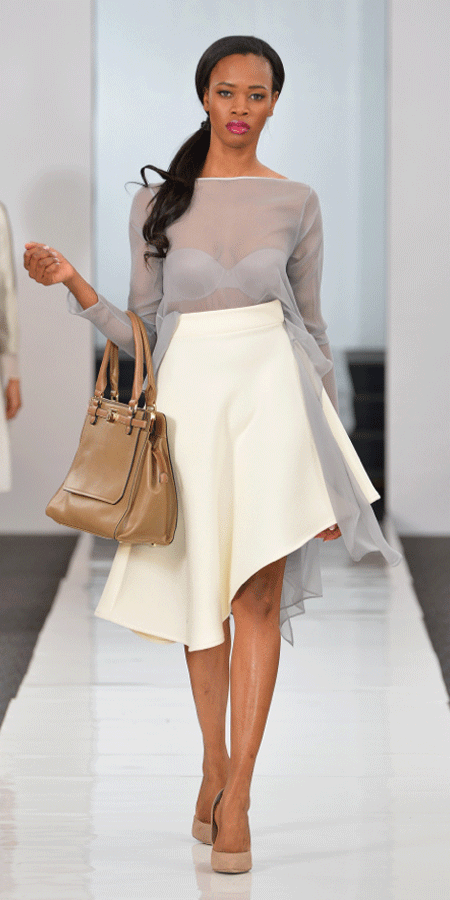 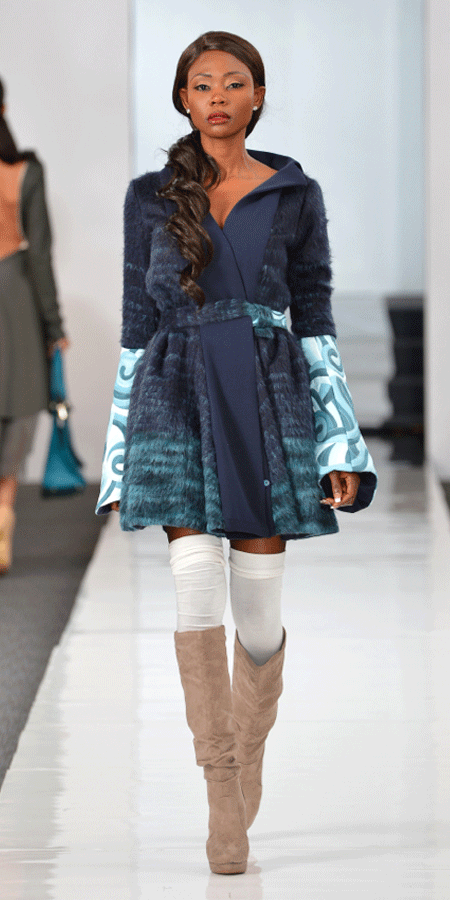 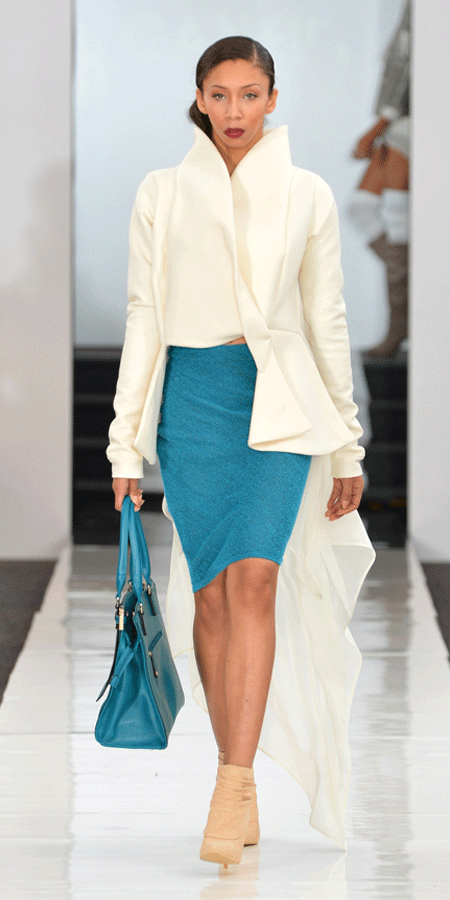 Sigmund Freud’s “Interpretation of Dreams”, a book that explores the idea of varying realms and the unconscious dream world, inspired concepts worthy of further examination. Artists of Art Nouveau in Vienna were inspired by Freud’s thoughts on contrast versus unity, especially the conscious versus the unconscious. These artists were able to create works that combined visions of tangible nature with images provoking thoughts of an uncontrollable world. After further exploration of these concepts of duality, Japanese influences were incorporated, such as silhouettes in order to create a co-existence of two entirely opposing cultures. Even though our world has shifted greatly since this period, the idea of two realms or two methods of existence is still an unanswered thought and a vivid inspiration. This collection continues the exploration of dualities with themes connecting the worlds of past inquiries and future. 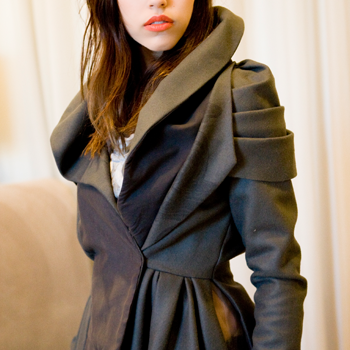 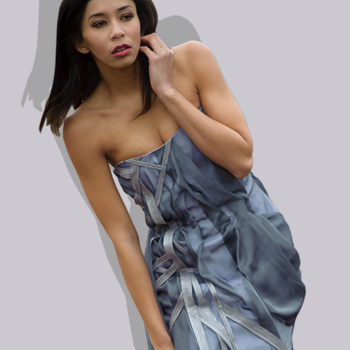